The Worst Advice I Ever Got 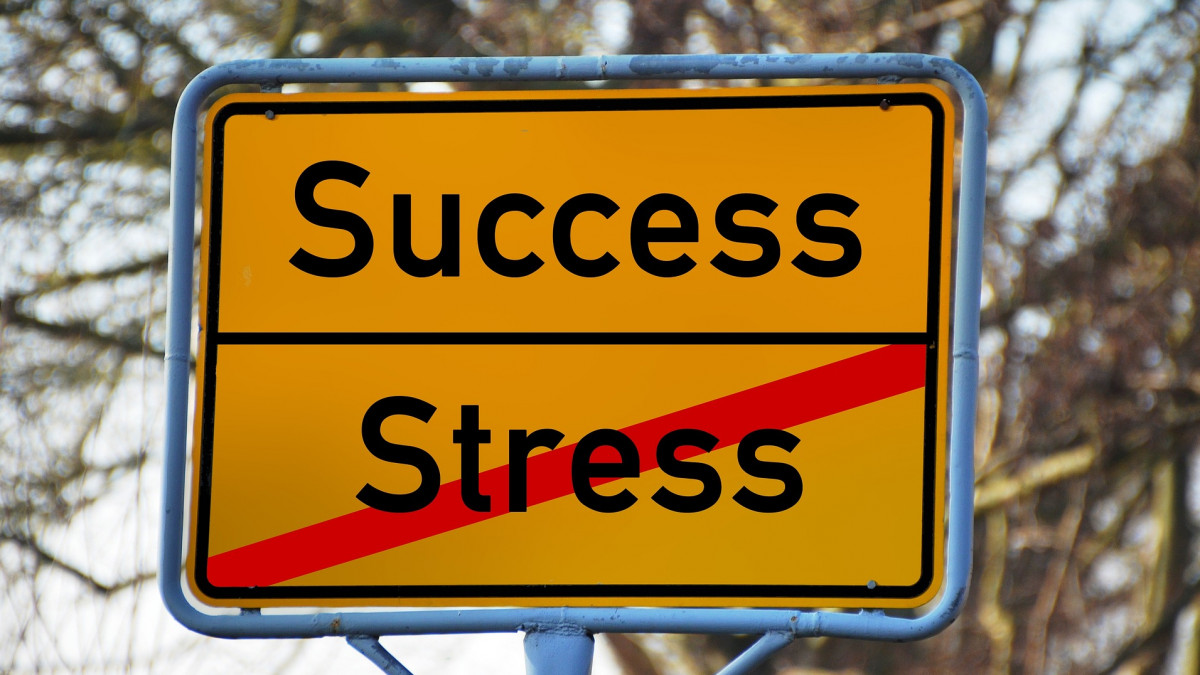 I was a young school leader . . . Associate Principal in a Pre-K to Fifth Grade school.

The principal - a long-time school leader - was wise and seasoned. He’d been around the block . . . .multiple times, and had so much to teach me.

And yet . . . unintentionally, he gave me the worst advice I ever received.

Explaining his laid back leadership approach, he told me that five years earlier he’d suffered a heart attack. His doctor told him to limit his stress.

Speaking as if reliving the experience, he relayed to me his response. “Limit my stress?! I’m a school principal. I can’t possibly limit my stress.”

Then he paused, allowing the message to sink in.

After a moment, he asked if I wanted to know what his doctor said. “Yes, of course, “ I replied, truly wanting to hear. He shifted into character . . . speaking with the voice and tone of his doctor.

“You have a choice, You can limit your stress or you can die”.

Then he paused again . . . allowing the silence, and its meaning, to envelop us both.

When he spoke again, he did so slowly and intentionally, speaking again in his doctor’s voice.

“Every time you experience stress, think to yourself, ‘is this something I’ll care about, or even remember, five years from now? If the answer is yes . . . go ahead and be stressed. If the answer is no, stop stressing’.”

Younger me took these words in as wisdom. As challenges arose, I’d pause and wonder . . . will I care about this, or even remember it, five years from now? Often the answer was no.

And so, I stopped stressing.

The problem was . . . I didn’t only stop stressing. I stopped tending to the small challenges, allowing them to fester and grow into large problems.

Years and experience have helped me return to that moment and reinterpret my mentor’s words. They were wise . . . I just hadn’t understood.

I’ve been on a journey . . . to lead with more ease and more joy, while still tending to challenges small and large with calm, grounded in what matters most. The results have been transformative!

What’s the worst advice you ever received?